Queen Elizabeth Olympic Park (QEOP) played host to the London 2012 Olympic Games. The London Legacy Development Corporation work to bring visitors to its many attractions and venues, as well as the stunning park grounds, all year round.

To create a stunning creative campaign to encourage people to visit the home of the 2012 Olympic games during summer 2016.

Iconic London figures in the spotlight. In order to encourage people to visit QEOP during the Rio Olympics and throughout the summer, we created a stunning outdoor campaign. The campaign featured iconic London figures, such as a Cold Stream Guard and a London cabby, enjoying the park’s grounds and many delights.

The campaign centred around the concept that QEOP was the place that Londoners go to unwind, for an adrenaline rush or to chill out. We wanted to show how London spends its spare time, as well as the fun side in the park’s iconic landscape.

This idea translated into a series of outdoor adverts featured at various locations across London including bus sites, digital 6 sheets, display ads and escalator panels. We targeted commuters along their journey, including high traffic tourist areas. Cross track underground spots also featured to encourage a slightly longer dwell time on the campaign’s message.

Alongside the main campaign, we ran a social media campaign during Active August. Free taster sessions were promoted to encourage visits to the park’s different sporting venues.

The campaign focused on a series of videos shot with a GoPro camera, to make the viewer feel like they were the ones participating. Five sports were put in the spotlight; swimming, canoeing, beach volleyball, cycling, tennis and running. We added a personal touch by using people who visit the park regularly, as well members of clubs. We wanted the sports to feel attainable, like anyone viewing would want to take part.

The result was a striking, engaging series of videos. A huge audience was reached and we achieved some fantastic results for Queen Elizabeth Olympic Park. Just some of these results were:

Queen Elizabeth Olympic Park were at the centre of the conversation in London during the Rio Olympic Games in 2016. With competitive placement of creative messaging across the capital, our creative campaign was able to create stand out for the park and attract visitors who may not have considered visiting before. As a result, the park saw a marked increase in visitors during the summer period and the iconic London venue enjoyed a new level of attention.

See the rest of the "It's Your Turn' campaign videos here. 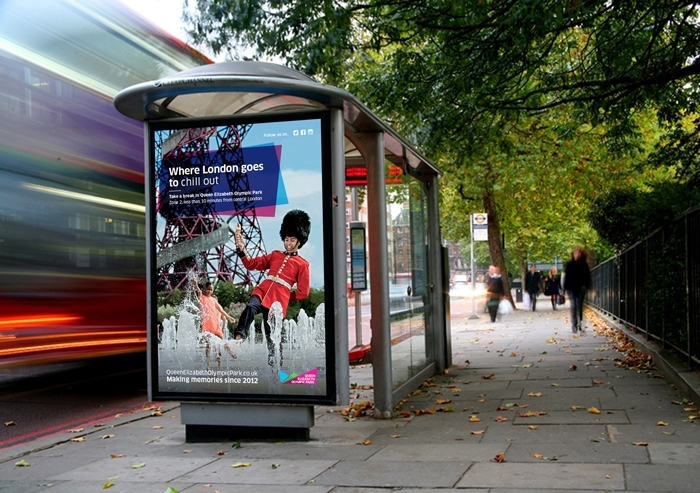 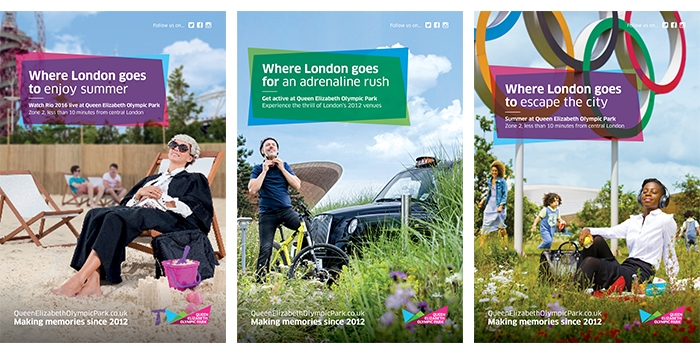 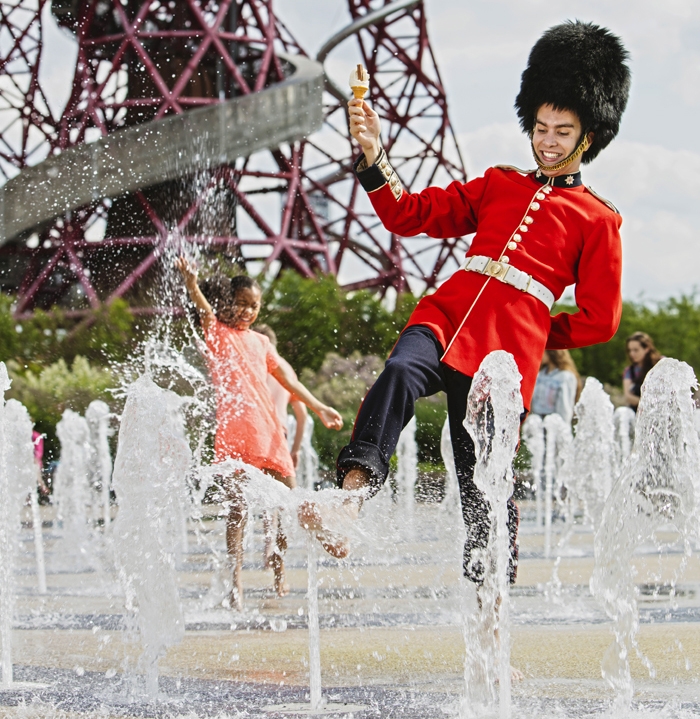