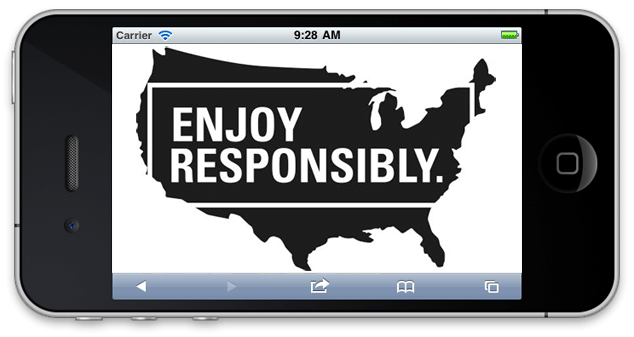 As an agency, we’re always talking to clients about how we can increase engagement with customers and prospects – with every online conversation and interaction seen as a valuable opportunity. What’s not to ‘like’?

A difficult question to pose but, should we (that’s includes anybody involved in marketing and advertising) be doing more to consider when consumers and customers should not be engaging with brands?

Put another way, where does the responsibility lie for how and, more importantly, where and when social media is used?

It’s part of my, and my industry’s, culture to be passionate about technology. We want to own the best smartphone, try the newest app, join the latest social network. One of my other passions is road cycling, so maybe you can see where this is going…

According to research recently published by the IAM (Institute of Advanced Motorists), using smartphones for social networking while driving is more dangerous than drink driving or being high on cannabis.

A few of their findings:

I’m sure there’s no need to point out why this is bad. It just is. 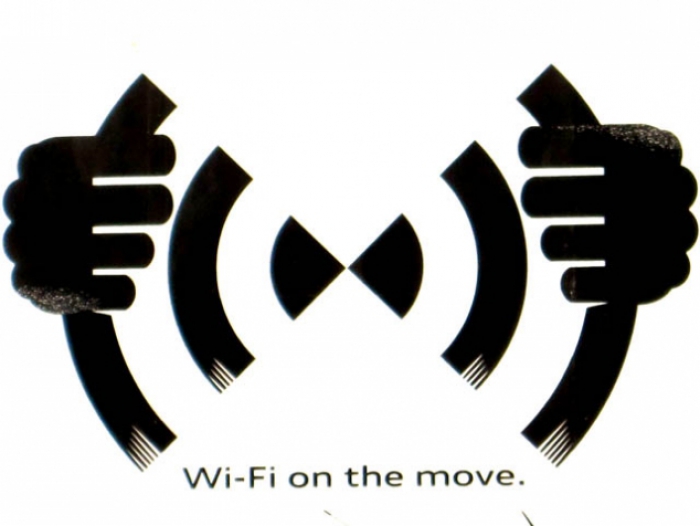 When I see new technology such as in-car wi-fi hotspots and touchscreen I get mixed feelings. It’s cool stuff, I like technology and I like cars. Not as much as I did, but I still do. But too often I don’t like what I see happening on the roads, and one of the things I see is an increase of drivers on smartphones.

But what about the damn cyclists… 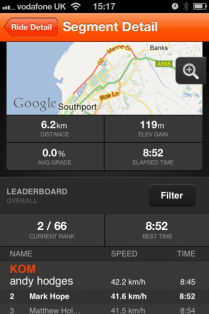 The potential anti-social use of social media isn’t restricted to the danger motorists pose. What about social media that, say, cyclist use and how does this pose a danger to themselves and other road users and pedestrians?

Take the recent case of Strava. For those of you not familiar, Strava is a hugely popular service, with accompanying app (and one of the best user experiences in my opinion), used by many cyclists to log rides. What makes it so popular is the ability for users to create ‘segments’ – designated sections of a particular route – used to build up a leaderboard, and handing out ‘achievements’ for Personal Bests, King Of the Mountains etc. You get the picture. This doesn’t pose too much of an issue when the segments are uphill, but what about the ability to create downhill segments? While there’s no easy way of getting up a hill, getting down hill quickly requires a great deal of skill and gravity – to do it really quickly also requires ‘bravery’. And there lies the issue.

Strava recently found itself faced with a law suit (in the U.S.) following the death of one its users. The deceased man’s family alleges that Strava had encouraged him to be reckless, in trying to ‘win back’ a leader position he’d lost. It could be argued that this should solely be a matter of personal responsibility, but if the temptation wasn’t there? Strava have recently introduced new terms and conditions, along with a very strong disclaimer message, which had to be accepted to continue to using the service, so they are obviously seeing this as something that they may be exposed to in the future.

In a similar question over corporate vs personal responsibility, the drinks industry has agreed a voluntary code of conduct to follow. What the motivations are for joining voluntary codes of conduct, and whether these initiatives are effective, is another matter, but the drinks industry has been forced to take some responsibility for the product it promotes and sells. Some brands have taken the initiative and gone further than others – Greene King, for example, have created a relatively unbranded site of content ‘designed to offer information and advice on enjoying alcohol responsibly’.

A couple of questions:

How long, if ever, before we see an ‘Enjoy Social Media Responsibly’ campaign, and which brand will take the initiative?

Where does the responsibility lie for how and, more importantly, where and when social media is used? Should companies, brands, social networks and app developers be doing more promote Social Media Responsibility or should it be left solely to society to be more sociable?