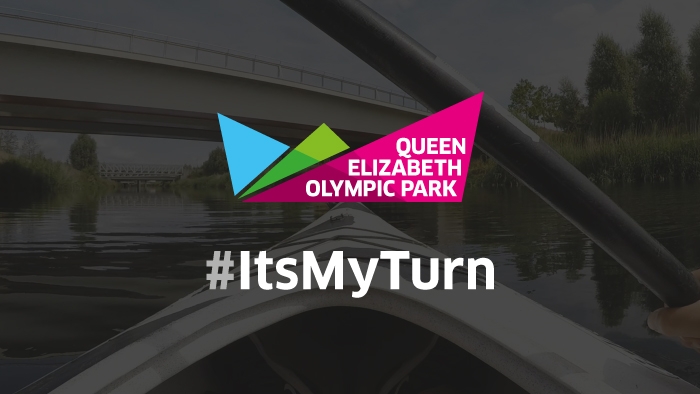 The Rio Olympics has seen some incredible sporting achievements, with Team GB swooping up an amazing 56 medals so far.

Inspired by the achievements of our sporting heroes, we teamed up with 2012’s host venue, Queen Elizabeth Olympic Park, to create a new Summer social media campaign.

We wanted to inspire London’s residents to take part in the various Olympic sports, utilising the facilities available at Queen Elizabeth Olympic Park.

We’ve produced and managed a social campaign called It’s Your Turn. Using GoPro footage, we’ve put the viewer in the driving seat of the action, allowing them to see a first person perspective of the cycle track, the London Aquatics Centre, and much more. Follow the campaign on #ItsMyTurn.

Volleyball, running, cycling, tennis and swimming are put in the spotlight - and the public response has been fantastic. We also encourage people to share their own sporting moments inspired by the Olympics.

We’ve put a few of the videos here for you to enjoy - it’s your turn to take part! You may even recognise two faces in them - Art Director Adam Smith and Account Manager Sam King had great fun cycling around the park for the day.