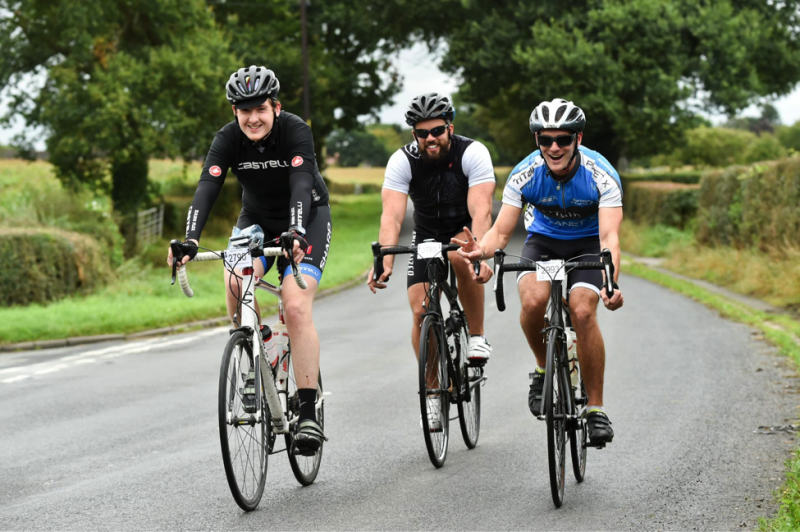 Last weekend six intrepid members from team Access set off to complete a 100K Bike Ride around Manchester on behalf of the charity, The Christie.

The route for the bike ride

The route started at Wythenshawe Park and took in some gently rolling sections, mostly on quiet green roads with trees and hedgerows around luscious Cheshire. Then came country lanes and the scenic village of Great Budworth on its way to Northwich. The rest of the ride is a straight route back up to Manchester (with a little detour via Wilmslow).

A special mention is given to Michael, who braved an hour and a half bike ride before even starting the race and taking part without any training whatsoever. Oh, and his bike cost £50.

His finishing time is the result! 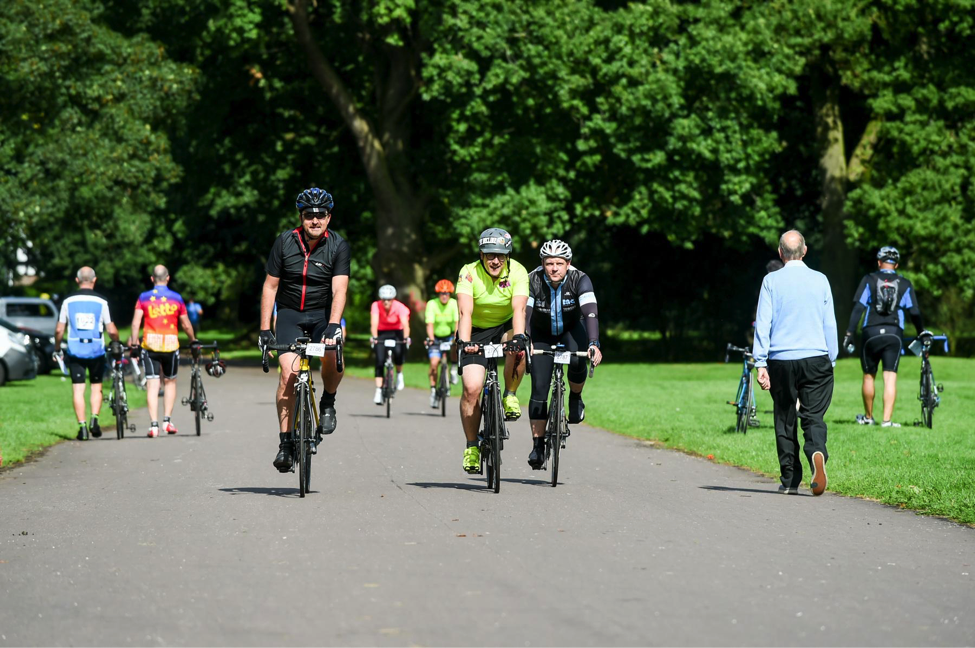 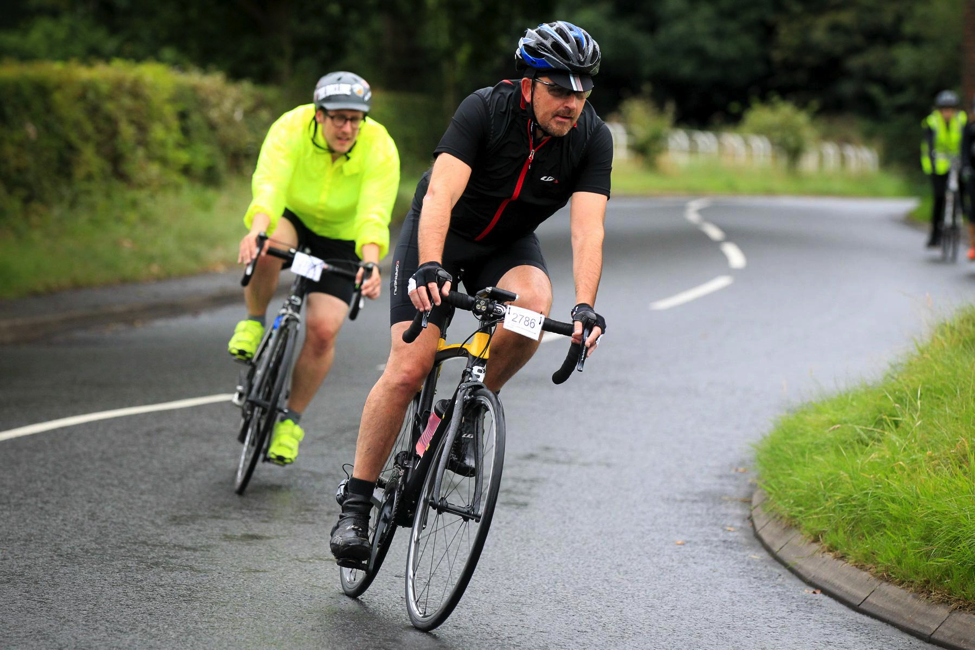 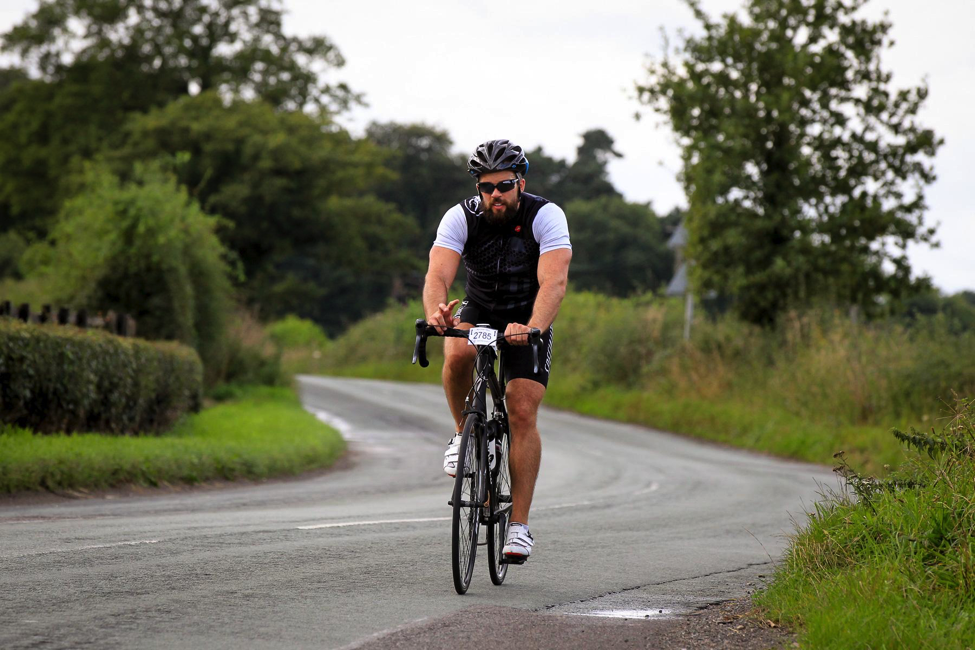 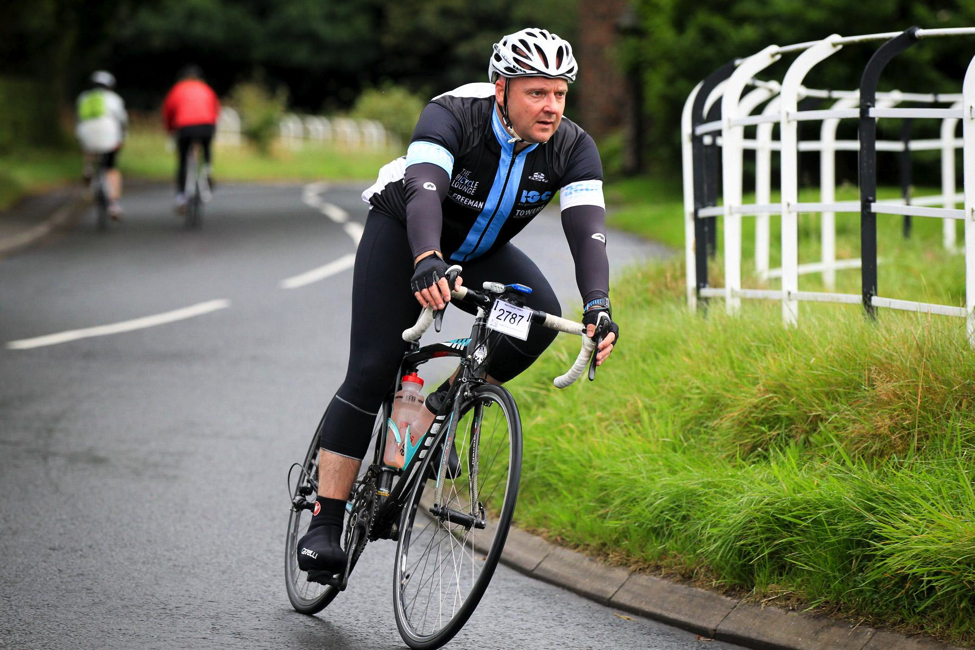 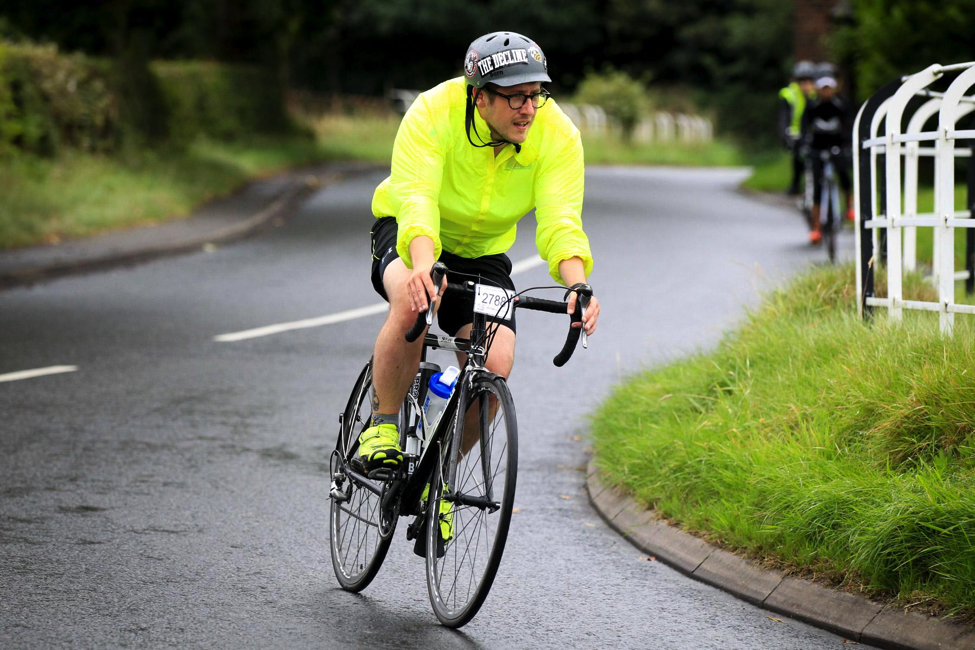 To follow more team antics take a look at @accessdigital.