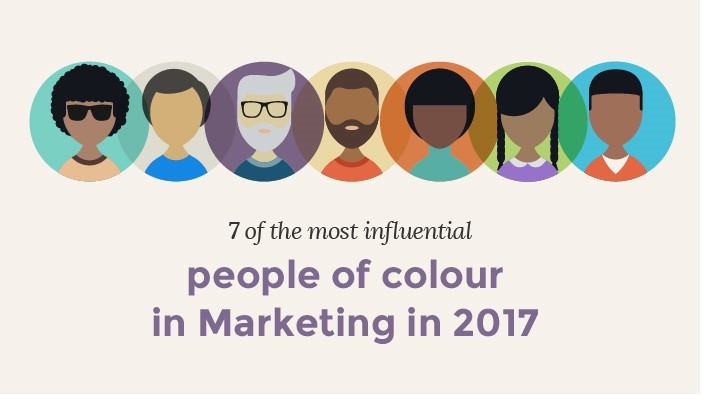 Diversity is important in any walk of life. But in a global industry such as advertising, it’s a necessity.

It seems the industry is taking note. Government statistics report a 12.5% increase in the number of jobs held by people from Black, Asian and ethnic minority (BAME) backgrounds between 2013-14. People of colour now account for around 11% of jobs in the creative industries, similar to that of the general working population in the UK.

However, when a report commissioned by MOBO and the Creative Industries Foundation rebalanced the statistics according to location, the numbers aren’t as impressive as they seem. With 32% of the country’s creative jobs located in London, where 40% of the workforce is made up by ethnic minorities, a much higher 17.8% of the workforce should be BAME.

This new awareness around diversity in the workforce is further enforced with comments made in The Drum by General Mills’ Chief Marketing officer Ann Simonds. She recently stated she thinks agencies should have at least 50% women and 20% people of colour - or they should risk being dropped or not invited back to pitch. Never has it been more important to represent people from all backgrounds than in 2017.

“Within the ad industry, agencies should look at their demographic and see who is represented. This indicates how minorities are doing and whether they’re smashing the glass ceiling” - Sir Lenny Henry

With the creative industries seemingly failing to echo the communities they serve, here are 7 of the most important and influential BAME people who are smashing through the glass ceiling and who we predict to have a massive 2017. 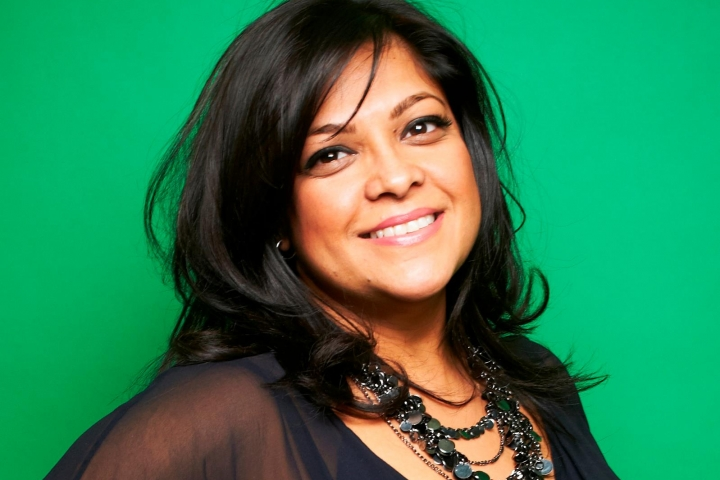 Robb was appointed head of UK Marketing for the little-known search engine Google in 2014, and is chiefly responsible for making their largest advertisers and agencies excel at their online marketing. Google is set to have an extremely busy 2017 in the UK by the sounds of things. There are reports of a paid YouTube service to rival Netflix going live, the launch of a drone delivery service, and the creation of 3,000 London jobs. It will be Robb’s task to promote these exciting ventures. Diversity raising the bar as always then. 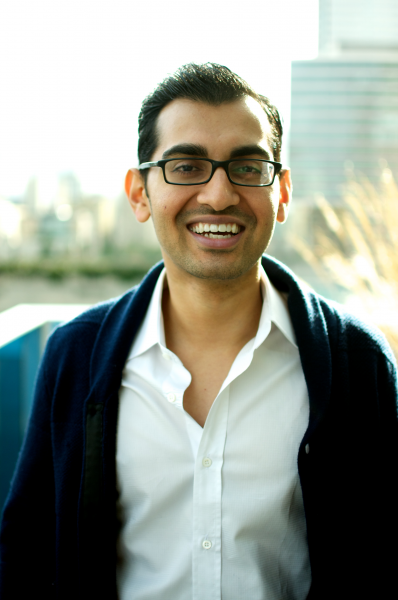 Photo via Contently, with thanks.

Disgruntled by the poor service he received from marketing companies early on in his career, Patel went back to college to learn how to do it himself. He’s since grown into a top 100 entrepreneur under 30 according to President Obama, and a New York Times Bestselling author. Not bad for someone who started off as caretaker at a theme park.

He’s heading for a huge 2017 thanks to his co-creations Crazy Egg, a heat map service that monitors the browsing behaviour of users on a customer's website, and KISSmetrics, a tool that offers extremely detailed web analytics. You can learn more about him on his website, or you can gaze upon this wonderful cartoon infographic displaying his life and journey so far. 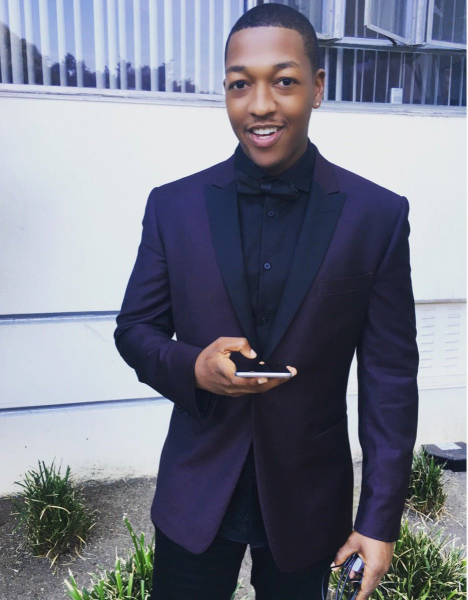 A classic rags-to-riches story, Pirtle escaped life as an inner-city gang member and has gone on to found Work With The Coach, a digital marketing agency that boasts a very impressive client list including Nicki Minaj, Lil Wayne and Paula Abdul. His claims of being a social media specialist are well supported, with 1.5m Twitter followers and almost 34m Vine loops proving he knows what it takes to be a significant influencer, and it’s likely he will continue to grow larger into the new year.

‘I did everything wrong until I found something that I could do right.’ - Nathan Allen Pirtle 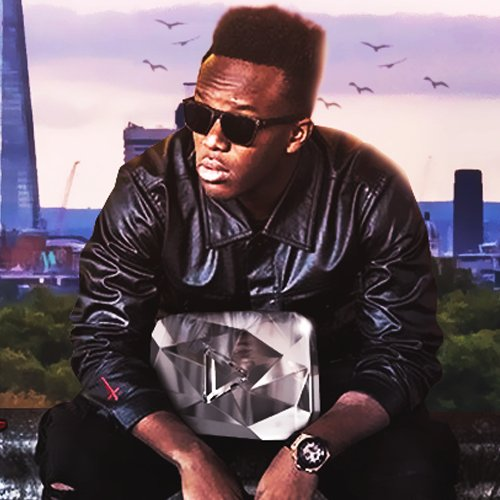 Real name Olajide Olatunji, KSI is one of the stand out figures in a new type of celebrity, unrecognisable to adults but God-like to teens and young adults - the YouTuber. His online videos have amassed a titanic view count, currently at 3.2 billion, and his popularity with a younger audience makes him hugely influential.

A master of native advertising, KSI takes full advantage of mutually beneficial business arrangements with other brands - in a recent video, Pro Evolution Soccer arranged for him to play a match with Mesut Ozil, the world famous Arsenal footballer.

This created an exciting video for KSI to upload to help grow his audience and brand, and also showed off the game to potential customers, with this particular video reaching nearly 4 million views since its upload one month ago.

With YouTube and its content creators becoming more and more ubiquitous, 2017 could be the year that KSI breaks into mainstream media and becomes more influential than ever. 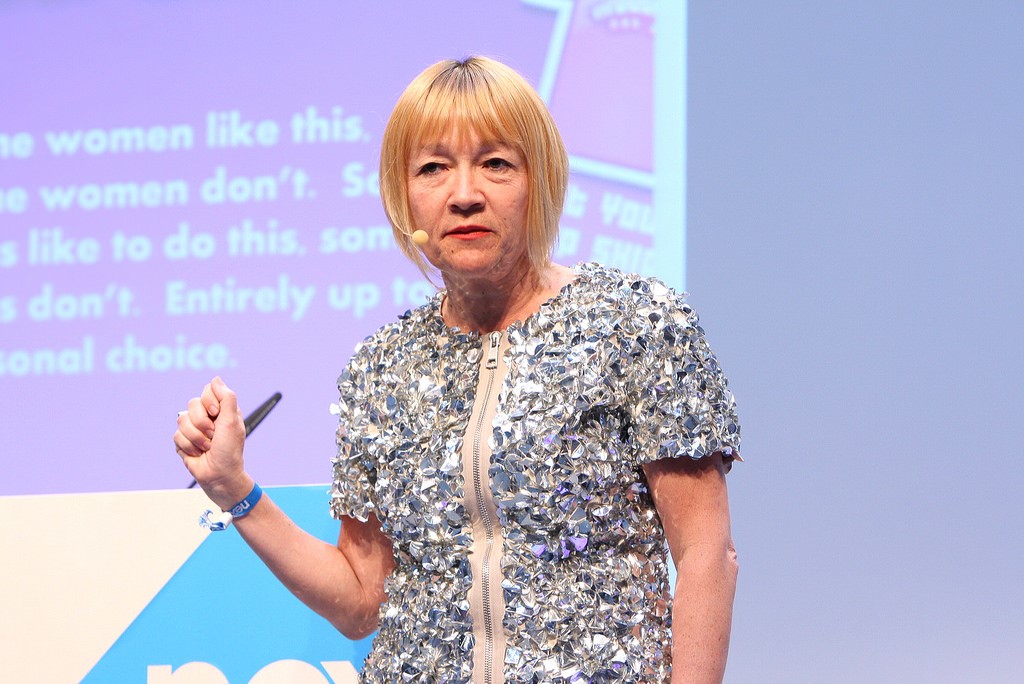 From founding the US branch of advertising firm Bartle Bogle Hegarty, delivering one of 2009’s ‘most talked about’ TED talks, to starting action platform website If We Ran The World, it’s a miracle she had time for Access to interview her. Gallop is a passionate campaigner for diversity in the workplace, warning that ‘if you start any business today with an all-white male leadership team you will never own the future’, and now spends a lot of time giving talks on issues such as the ad industry’s gender gap. With equality becoming a more prominent problem, and brands such as Unilever now vowing to drop stereotypes from its ads, it’s likely we’ll see a lot more of her in 2017 helping to solve this issue. 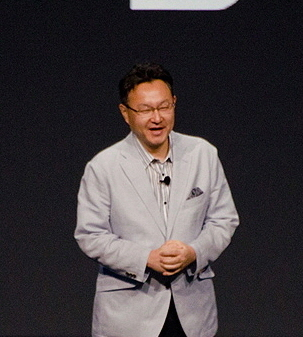 For about a week or so in the summer of 2016, people abandoned normal life and wandered around the streets glued to their phone like zombies in a dystopian apocalypse. This, of course, was the launch of Pokemon Go, and showed the world the massive potential of Virtual/Augmented Reality gaming. Brandwatch.com predicts the number one social media trend of 2017 will be VR, and one of the bestselling headsets currently available is the Playstation VR, of which Yoshida is responsible for as head of their in-house production team. He has described the headset as ‘the next innovation from PlayStation that will shape the future of games’. Although he would say that, wouldn’t he. 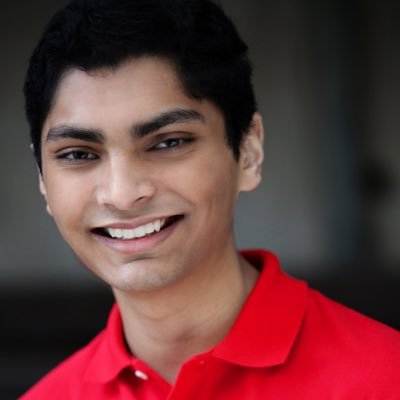 It’s easy to be down with the kids when you actually are one. Aged just 18, Patel is author of the bestselling 'A Paperboy's Fable', dubbed ‘the best book for entrepreneurs in 2016’ by Entrepreneur magazine, and was described by Forbes as ‘The World’s Youngest, Most Powerful Networker’. He is also a contributor for Huffington Post, and has spoken in front of Fortune 500 CEOs. Aged 18. Bit annoying, isn’t it.

Be sure to look out for these 7 marketers throughout 2017 - in fact, it’ll be difficult not to notice their impact. Is there anyone else who you think should be on this list? Let us know via Twitter.